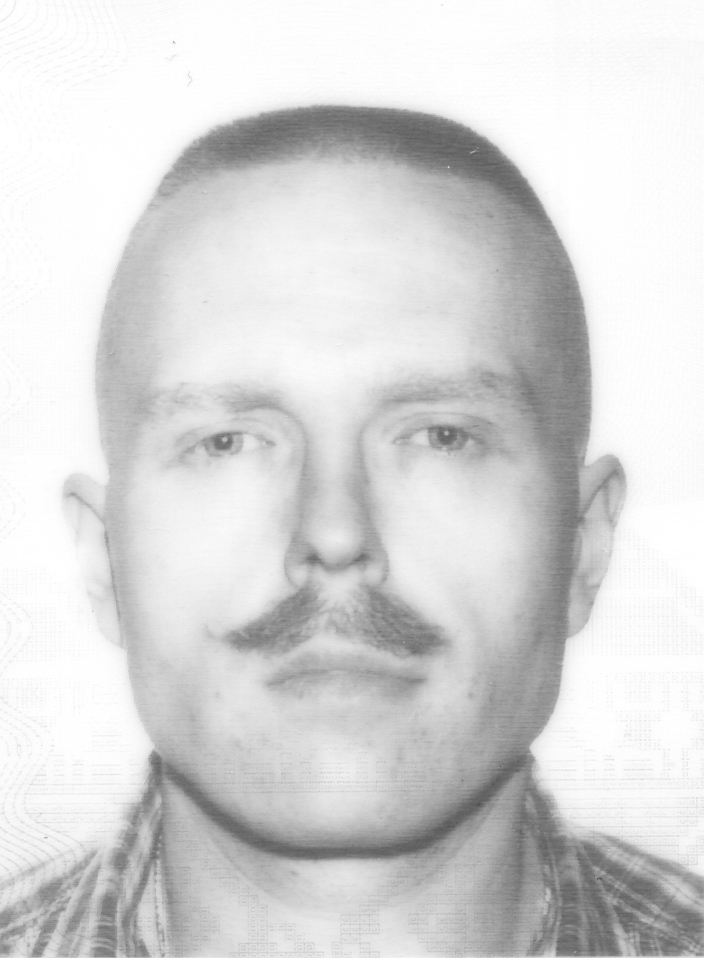 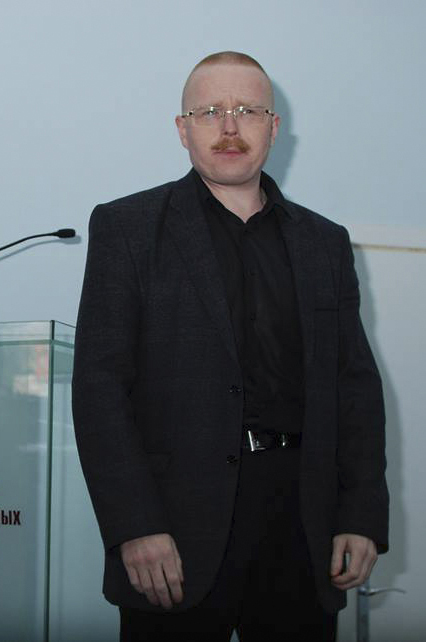 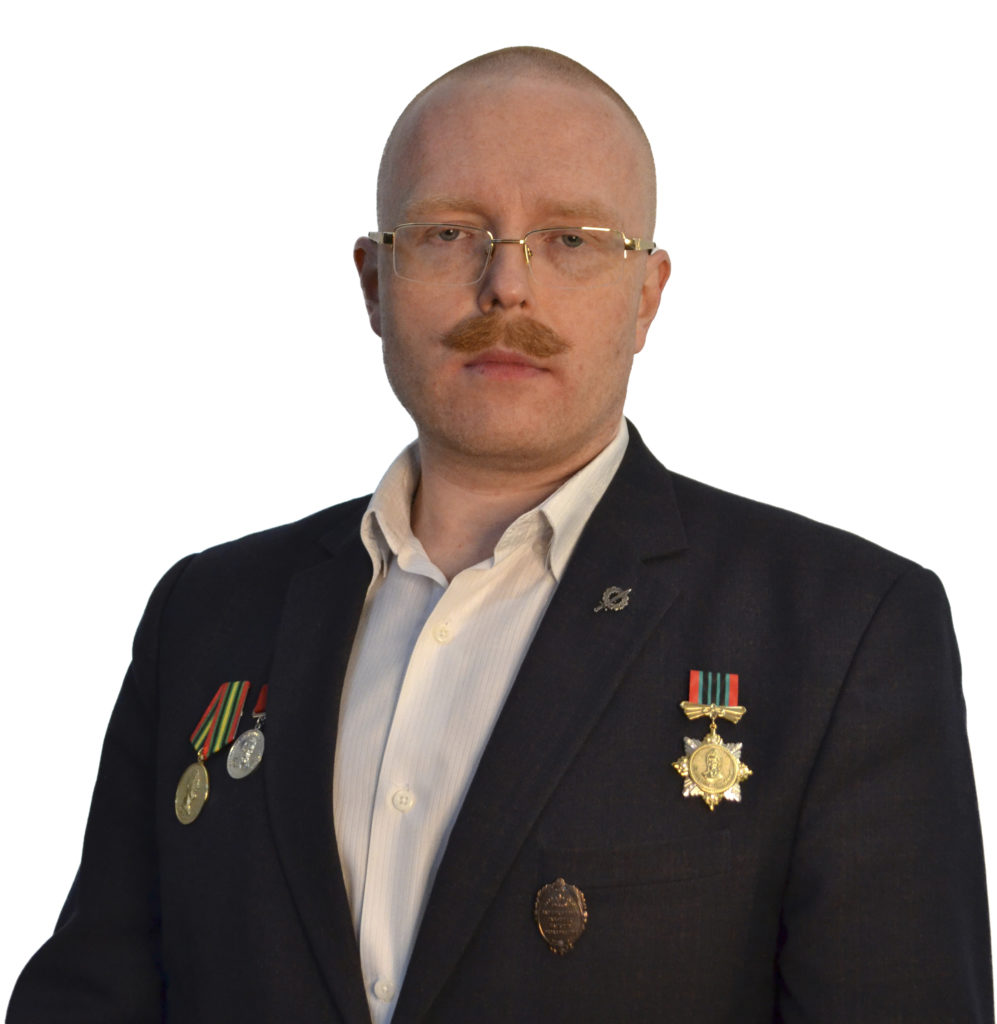 Career history. For the 2020th year, the total job is 25 years, of which scientific and pedagogical is a 20 years. In 2002-2003 is a Assistant at the ZSEA Dept. of Physical & Biomedical Electronics. In 2003-2006 is a Associate Professor at the HU «ZISMG» (since 2007 there are Classic Private University (CPU)) Dept. of Programming & Information Technologies. In 2006-2012 is a Full Professor of the same dept., simultaneously in 2010-2012 was Deputy Head of this Dept. Since June 2012 to September 2019 was a Full Professor and Deputy Head of the Dept. of Computer Science & Software Engineering at the Zaporozhye Institute of Economics & Information Technology. In 2019-2020 was a Full Professor and Scientific Consultant of Khortytsia National Academy (Zaporozhye).

In 2013-2021 is a regular member of Program Committee fron 1st to the 9th Worlds Conferenceson Information Systems & Technologies which were held in Portugal, Brazil and Italy.